Caitlin comes to PCR with nearly a decade of non-profit and coaching experience at both the Division I and Division III level. She is a graduate of Community Rowing's Institute for Rowing Leadership where she received an Advanced Certificate in Rowing Leadership. Caitlin rowed in high school for Narraganset Boat Club, was a Division I varsity oarswoman and team captain at Cornell University, and a member of Riverside Boat Club in Boston after her graduation in 2008. Caitlin brings exceptionally relevant experience in fundraising, program management, and rowing to help PCR build on past success and continue to meet its mission of empowering Philadelphia Public School students to reach their greatest potential.

Emily comes to PCR with an extensive background in coaching as well as academic support. She began her rowing career in high school at Potomac Boat Club in Washington, DC. Continuing to row in college, Catlett selected the University of Wisconsin and received her bachelor’s degree. After graduating she moved to California and shortly thereafter began coaching at UC Davis as the Novice Women’s Coach (1991-1994). After three years she was elevated to Women’s Head Coach where she stayed for more than a decade.

During her tenure at UC Davis, Catlett forged the way from club to varsity status in 1996-1997, oversaw the building of a new boathouse, won back-to-back NCAA Division II National Championships (2001-2002, 2002-2003) and moved the program up to NCAA Division I status. While coaching the Aggies, Catlett honed her academic support skills and attained two Master’s degrees, a MS in Educational Counseling and a MA in Art Therapy. She retired from collegiate coaching in 2007 and began her next chapter as a high school, middle school and community college counselor. During the school day Emily is a counselor at Upper Darby High School in Drexel Hill, PA.

Nick is originally from Atlantic County New Jersey where he rowed at Holy Spirit High School. He then rowed at La Salle University, graduating in 2013 with a BA in History and a Minor in Business Administration. Nick recently graduated from Villanova University with a Master's degree in History and joined PCR last year as the Middle School Coordinator and Novice Boys Coach. This fall Nick will serve as our  Varsity Boys Coach/Director of Recruiting.

Nick comes to PCR with 12 years of rowing and 6 years of coaching experience. Nick started rowing at Ohio University, where he graduated with degrees in Mathematics and Chemistry. He holds a Master’s degree in Exercise Physiology with a concentration in Human Performance from Barry University. While at Barry, Nick assisted the Buccaneers to 3 consecutive NCAA appearances, culminating in a 2nd place finish in 2013. After graduating, Nick moved to Philadelphia where he is a member of the Vesper Racing Team and has won multiple Club and Elite National Championships, Canadian Henley wins in 2013 and 2016, as well as a quarterfinal finish at the Henley Royal Regatta in England. During that time, he also coached part time at St. Joseph’s Preparatory School where he assisted the Hawks to league and City Championships.

George graduated from Morgan State University with a B.S. in Psychology.  He also earned a Master’s Degree in Educational Leadership from the University of Central Florida. George has a strong background in non-profit organizational leadership and co-founded Hope Dealing Mindset Corp., which primarily operates out of Orlando, FL. His rowing experience comes from his time serving as a youth counselor for the City of Philadelphia’s summer rowing camps.

Maddy graduated with a bachelor’s degree from Saint Joseph’s University in Sports Marketing in 2018. She served as the head coach of the Episcopal Academy middle school program from 2016 to 2017 and worked as the assistant coach for the summer junior program at Fairmount Boat Club in 2017. More recently, Maddy coached at Germantown Friends School (assistant novice) in 2017, the Baldwin School (head novice) in 2018, and the Winsor School in Boston (head novice) in 2018. Maddy learned to row here on Boathouse Row at Bachelor’s Barge Club in high school before going on to row for Saint Joseph’s University in college. She currently rows for Undine Barge Club. Some of her biggest rowing accomplishment are racing the in Women’s 4- at the World University Games for Team USA in 2015 and winning the Head of the Charles with a new course record in the Women’s Club Single in 2017.

Sam is currently a junior at Temple University studying Sport and Recreation Management. She began her rowing career at Owen J. Roberts High School where she rowed for all four years. She then went on to row for Temple University before a season ending injury prevented her from returning to the sport. Previously Sam was the assistant rowing coach for Great Valley High School.

Myi rowed for PCR all four years of high school. He also volunteer during the PCR summer rowing camps. Closer to the end of his high school rowing career, he began assisting with the Middle School Program. Now studying Psychology at CCP, Myi plans to transfer into Temple University to study for Kinesiology and continue working towards his goal of becoming a Sports Therapist.

Marqus started his rowing career at the Fairmount Park Rowing Camp out of Lloyd Hall on Boathouse Row. There he learned and fell in love with the sport. After returning year after year he was given the chance to work on the staff and start his coaching career. During his senior year, he was given the opportunity to represent his high school, Girard College, through a club program at Bachelor's Barge Club. The next year he attended La Salle University and served as team co-captain his senior year of college. During his collegiate summers, he rowed for the U23 program at Vesper Boat Club. While still in school he began coaching at BLJ Community Rowing and worked as an instructor at Rowzone Manayunk.  Two years after graduation he was asked to come back as an assistant coach to the Explorers. He is currently training out of Penn AC Rowing Association with hopes to make a national team.

Nick Santo, originally from the Bronx, NY, rowed for five years competitively with Row New York - Manhattan and competed with the program's first appearance at the Royal Canadian Henley in 2016. During the summer of 2018, Nick coaches their learn-to-row and middle school programs at both Row New York's Manhattan and Brooklyn locations while also competing with Row New York at the Paris Gay Games. He currently still rows at Bachelors Barge Club and studies civil engineering at Temple University.

As a Philadelphia native and alum from Northeast High School, Gabriela is thrilled to start her coaching career with PCR. Gabriela graduated from Temple University with a Bachelor’s degree in Film & Media Arts. She began her rowing career at Temple University’s when she walked onto the women’s rowing team in 2015. Her passion for the sport grew quickly, and in the summer of 2017, Gabriela rowed for Undine Barge Club’s U23 program. The following summer, she joined Vesper Boat Club’s U23 team where she won bronze at Club Nationals and two gold medals at the Royal Canadian Henley Regatta. During the completion of her collegiate rowing career, Gabriela was awarded Second Team All-Conference 2018, First Team All-Conference 2019, and Athlete of the Year 2019. She is currently training out of Vesper Boat Club with hopes to one day make a national team.

Adrienne recently completed her Phd in Conservation Biology from University of New Orleans and was assisting with our middle school and high school last season. She rowed at the University of Virginia as an undergraduate and is currently rowing at Undine Barge Club. She is currently designing and implementing the environmental education curriculum for the PCR participants.

A 1976 Graduate of Temple University with a Bachelor's of Science in Communications. John began rowing in 1999 and has competed in many regattas as a Masters Rower. He founded The Mariner Insurance Group, Inc. in 1989 and has since become semi-retired which gives him more time for his grandchildren and coaching at Philadelphia City Rowing. John is has been a Board Member of Philadelphia City Rowing since its inception in 2010. He has served as Commodore of the Schuylkill Navy; 2010, 2011 and 2012. A member of Bachelors Barge Club where he sculls almost daily.

PCR is more than just a rowing program.  Our multi-faceted programming leverages staff, volunteers, and community partners to provide all PCR students with a variety of services and opportunities for growth and development. 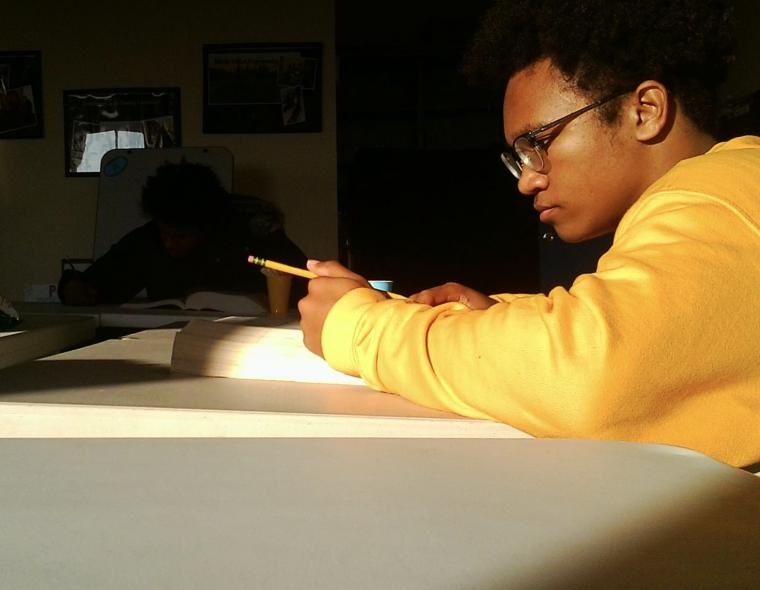 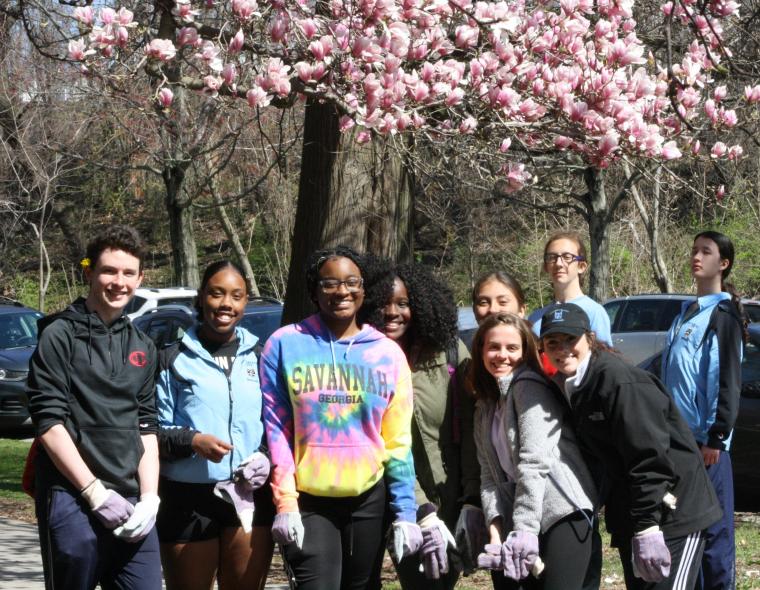 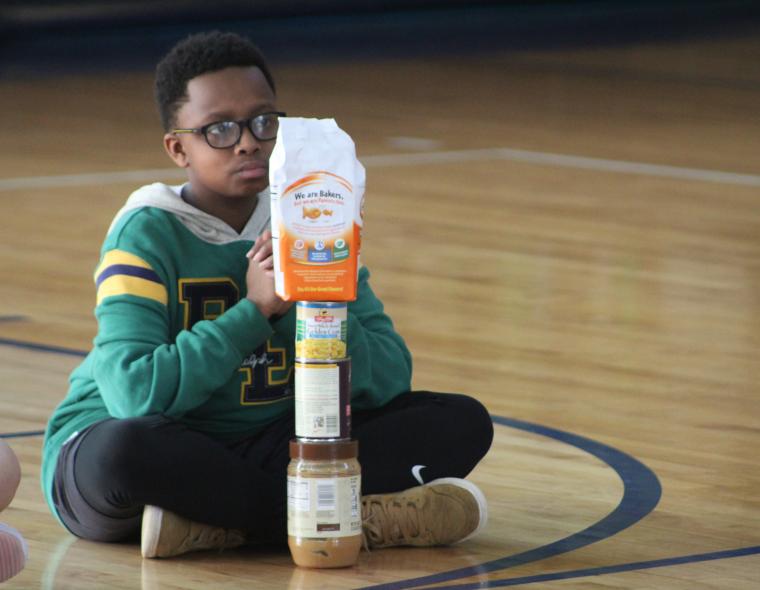 Our Summer Learn-to-Row camps are currently underway! If you didn't make it to camp this summer but are still interested in joining the team, please contact Nick Dillon at nickd@philadelphiacityrowing.org. There is still plenty of time join for the 2020 school year! 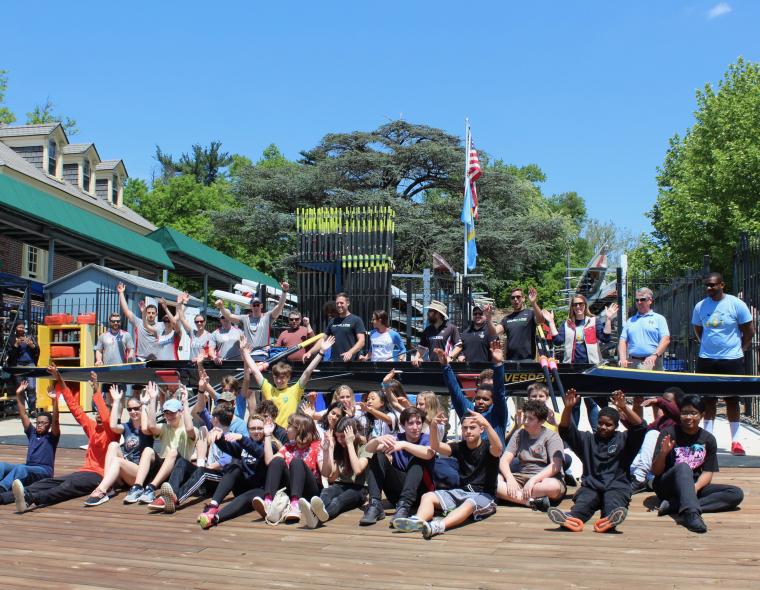 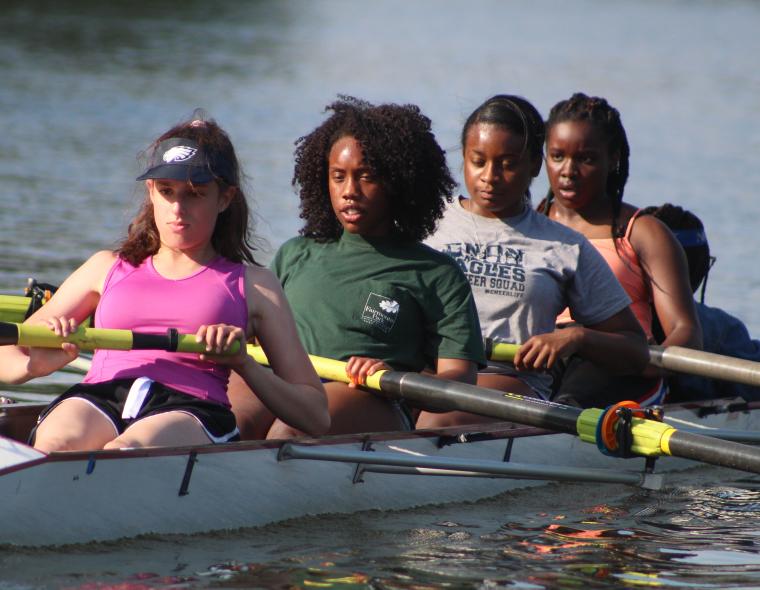 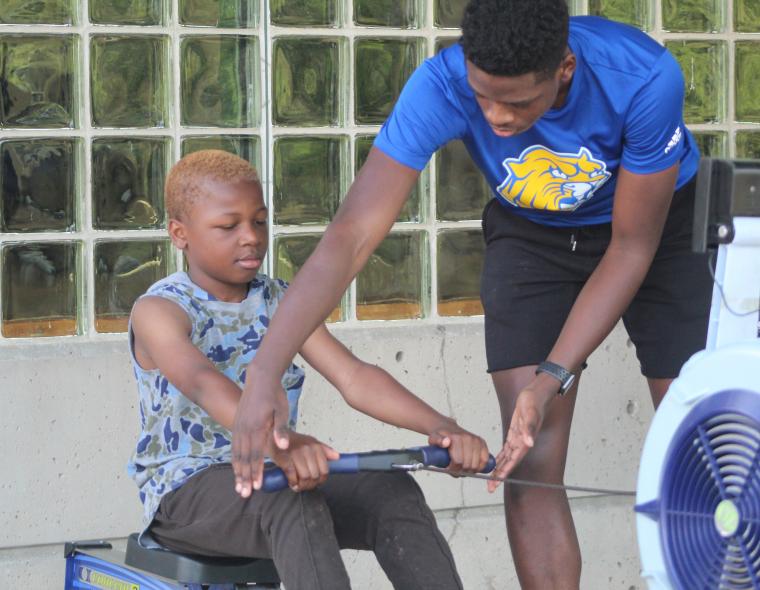