Milton S. Schneider (“Tony”) co-founded PCR in 2009 and is the current Chair of the board. He has seen firsthand how the sport of rowing can change lives and believes that participation in PCR's high dosage and highly supportive rowing programs will help students in all aspects of their lives, including achieving academic success and pursuing post-secondary education or professional training. Tony maintains that all Philadelphia public school children should have the same opportunity to benefit from the sport of rowing as their peers from local private schools and suburban districts. 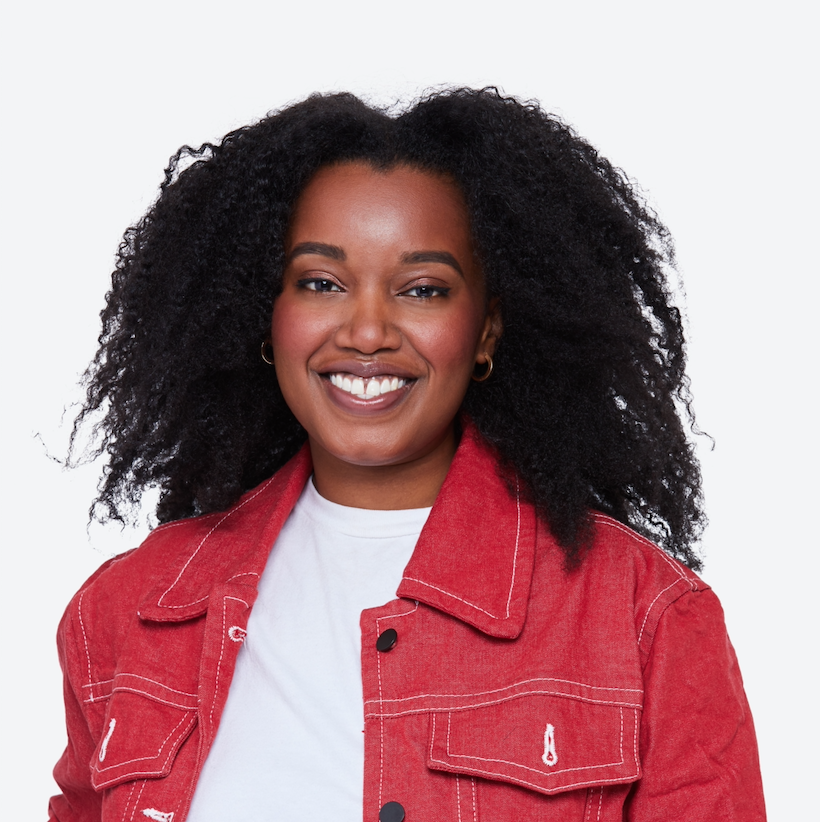 Stephanie Hodges
Stephanie participated in the first PCR class while attending Masterman High School. She found PCR fun and exciting but definitely uncharted territory. After PCR she attended the University of Pennsylvania where she studied Sociology. In 2017, Stephanie moved to Brooklyn and started working at Peloton where she’s been for over 3 years. Stephanie is passionate about improving access to fitness, particularly in Black and Brown communities. Outside of work you can find her creating playlists, learning a new recipe, or trying to figure out what to wear. 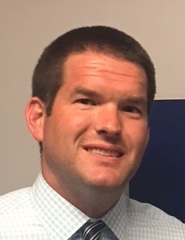 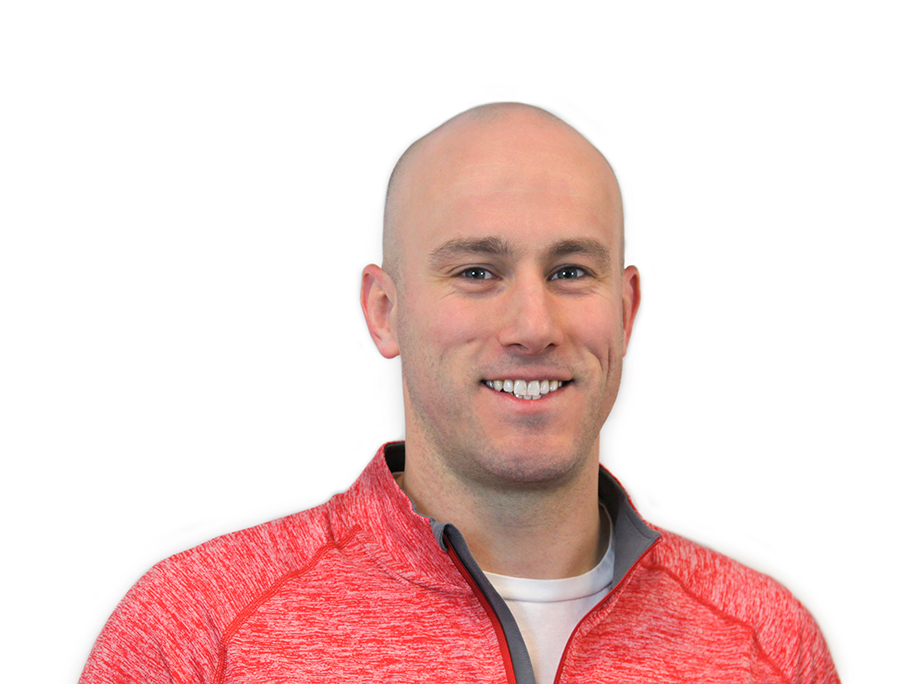 Chris is an executive at Vynamic, a management consulting firm based in Philadelphia. He is a life-long Philadelphia area resident having gained experience rowing for the University of Delaware Men’s Crew Team during the late 1990s. Over the past 10 years, Chris has worked for Vynamic, a Philadelphia-based Healthcare Management Consultancy, where he has led the Strategic Brand Launch practice and coordinated pharmaceutical launches across a number of therapeutic areas. 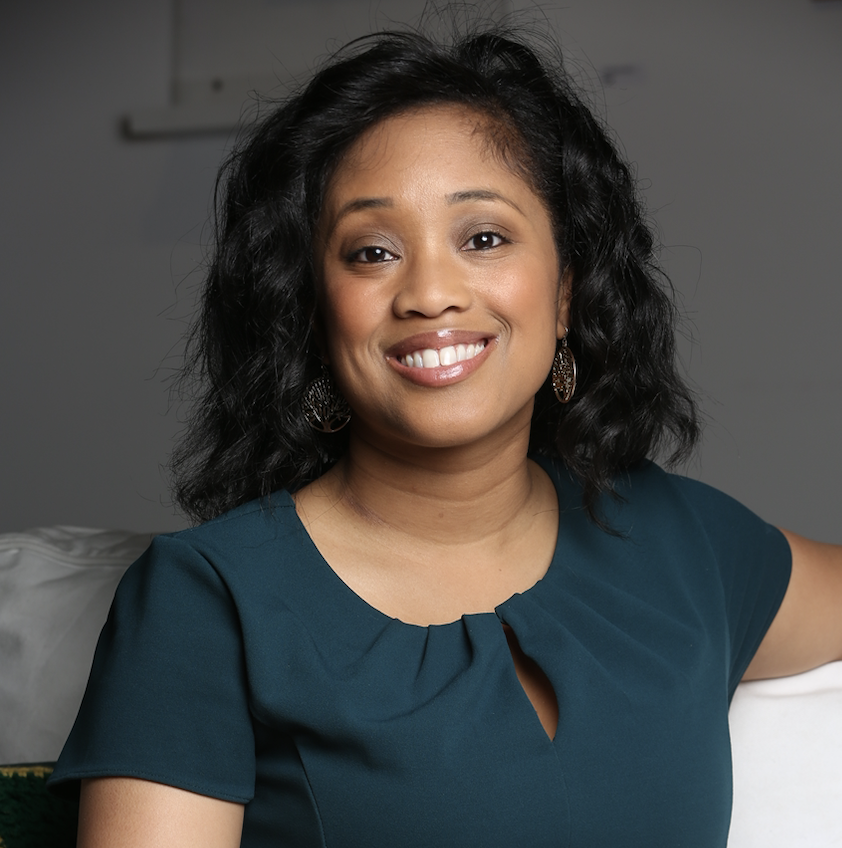 Theresa Spencer is a Marketing Manager for TD Bank. She is the owner of #TrainHuman! An initiative she created to introduce the human aspect of training adult learners. Her passions are mentorship and volunteering. Theresa is a volunteer with the Mighty Writers of Philadelphia and Center for Literacy. She is the owner of a personal branding/professional writing company called Vintage Green, Inc. which focuses on improving self-confidence and developing professionals. She is a graduate of Kutztown University with a Bachelor of Arts in English/Journalism and a graduate of West Chester University with a Master’s in Strategic and Global Communications. Theresa resides in West Philadelphia, PA. When she is not working, she enjoys spending time with her family and loves to travel to Caribbean islands.